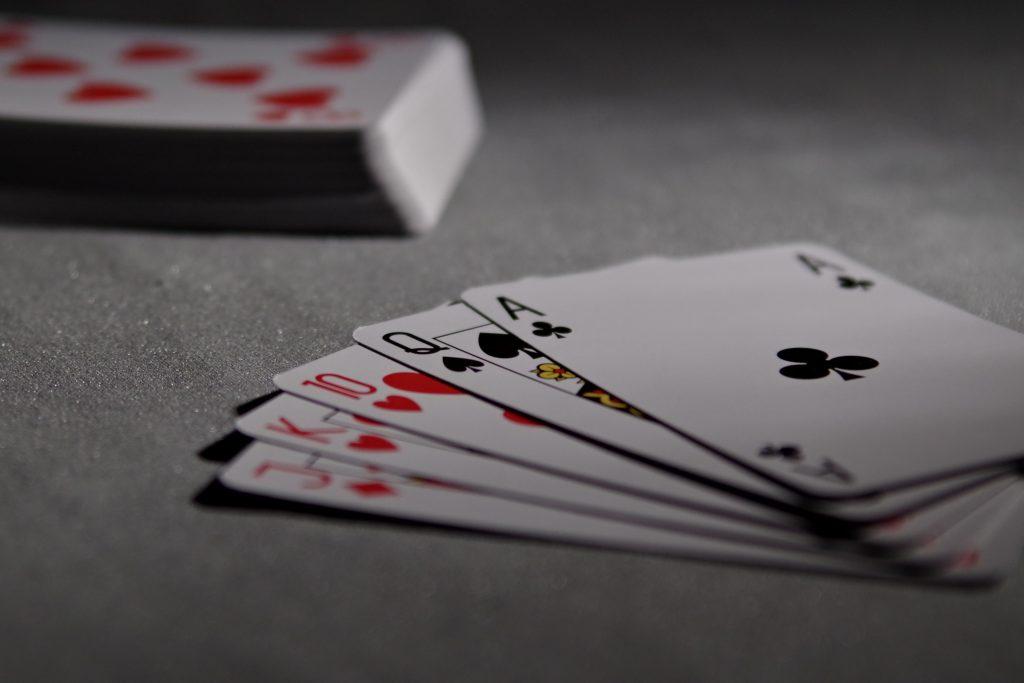 Rummy is an indispensable part of Indian culture which people from all walks of life love to play. The wonderful card game is a preferred idle activity that keeps players engaged for hours. Not only this, the popularity multiplied ten times since the online rummy platforms have been introduced. Players are in love with its exciting real money prizes, bonuses, and various other rewards. Millions of players participate in online rummy contests & tournaments to win grand prizes.

However, if you are a real money rummy game player who regularly plays a card game and wants to become a pro in this, there are a few mistakes that you should avoid. Take a look:

1. Assuming the Same Gaming Strategy For Every Player –

It is one of the most common mistakes made by rummy players, especially those who have just started playing rummy in real money. Players often generalize that the opponents who are playing around the virtual rummy table have the same level of expertise or gaming strategy as they have but it’s not true. Different types of players play the game & compete against you, from pros to first-timers. The trick is to observe them and create their own gaming strategy accordingly.

Many players think that online real cash rummy is all about making sequences or sets and doesn’t have any link with math skills. But they are wrong. Various mathematical skills like probability, permutations, and combinations or basic calculations are a part of online rummy games. Good math plays a vital role in grouping the cards in desired sets or sequences. So, if you are trying to run away from math calculations, it is time to start working on it.

It is another one of the biggest mistakes that rummy players commit while playing rummy online cash. It doesn’t matter how good you are in a game, mistakes are unpredictable & nobody is perfect. It is a better idea to hone your rummy skills by playing free rummy games. It will help you understand the rummy rules & guidelines thoroughly as well as provide you with tricks to defeat your opponents. You can invite your friends or family members and have fun without any loss of cash.

Many online rummy players, even the pro ones, often make this mistake while playing the best rummy cash game. Sometimes when rummy players aren’t attentive to the game due to any stress or any other reason, they go into a dormant state and don’t use their analytical skills to play & win the game. They don’t get aware of what’s happening around them and keep playing robotically which is wrong. If you are also playing the game with this mindset, you wouldn’t be able to focus on it and could end up losing the game. So, give yourself some time and start playing when you are ready.

Being a rummy player, you might know that players are required to make the fast moves to win a rummy game on a real cash rummy app. You get a limited amount of time to make a move. Because of it, players get in a hurry to outplay their opponents and end up making a lot of mistakes. Though rummy is a fast-paced game, you need to make a move after carefully observing your opponents’ moves. Try to understand their gameplay and make the best use of it. It is essential to analyze them before making any move.

6. Not Discarding High-Value Cards For Long –

If you regularly play rummy online real money, you might know the drawbacks of keeping high-value cards for so long such as A, K, Q, J, etc. Though you might be assigned favorable high-value cards, it is ok to let them go if you aren’t capable of creating any sequences or sets out of them. Holding them for so long can increase your chances of losing the game with high points. Instead of this, you should focus on grouping low-value or middle cards such as 3, 4, 5, etc. These cards are easy to form as well as eliminate the chances of accumulating high points in case you lose the game.

Another common mistake that players make whether in online or offline rummy is discarding joker cards while holding on to other cards. But let us tell you that these joker cards play a vital role in completing a sequence or set in their impure forms. Every real cash rummy android has two joker cards including Printed & Wild ones. If you are close to making a sequence and lacking the final card, you can replace that card with the wild or printed joker card.

These are some of the most common online rummy mistakes that every rummy player should avoid to win and play online rummy real cash. Check out the best rummy variants on RummyField now and win exciting cash & other prizes.